In May 2020 Pure Storage released the latest version of their plugin version 4.3.1! This post will explore what’s new in this release!

Version 4.3.1 is more of a bugfix release than a new feature release. Let’s look at what was fixed.

Version 4.3.1 of the Pure Storage vSphere HTML Client Plugin supports vSphere (vCenter and ESXi) version 6.5 and later and Purity version 4.10 and later. Users can upgrade to this version of the plugin from previous release version 4.x or higher. This version is certified by VMware.

If you are ready to upgrade, check out how to update the Pure Storage vSphere Plugin. 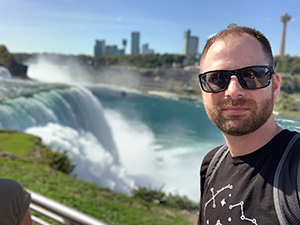